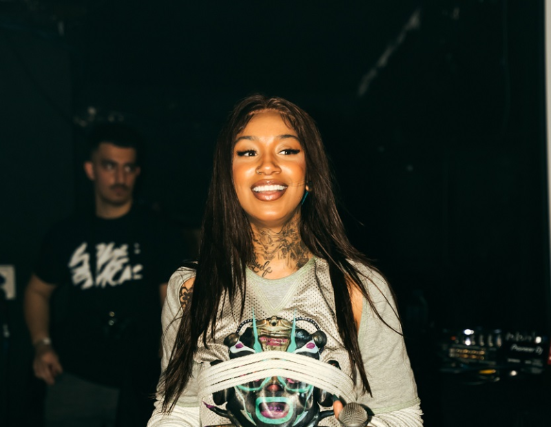 She’s young but she’s wise. At just 17 years old, Bktherula exudes introspection and
empathy that far separates her from the pack. “Aware,” she says. “If there’s one word to
describe me, it’s ‘aware’.” The artist is in a heady place. The last year has been a blur;
from hustling independently around Atlanta and culminating in her first major label
deal with Warner Records. But she’s already thinking about the big picture-- being a
voice for her generation. “I hope to spread my message across the entire world. I’m
informing people. That’s why I really make music,” she says. “Motivational speakers
can’t get to everyone but through music, I can.”
Brooklyn Rodriguez was born in Fulton County and raised in Atlanta, Georgia.
Music was a constant in her home. From Frank Sinatra to Outkast, she remembers
being inspired by eclectic sounds growing up. Her mother is a talented vocalist and her
father was part of a rap group that even opened up for A Tribe Called Quest. “I used to
try to follow my mom's footsteps,” she remembers. “It took me a minute to find out what
type of music I was going to make and what was my sound.” With a talent for both
rapping and singing, BK’s sound is energetic and youthful yet confident. Her melodic,
breezy vocals exude girl power and a penchant for fun. It’s the soundtrack to teenage
turn-ups and late summer nights. Her artistic discovery happened like many other teens
when she uploaded her first song to SoundCloud at 15. “It was really just a test,” she
laughs.
BK caught the music bug despite the roughness of that first take. She knew from
the very start that she would be successful in pursuing music; she even picked a stage
name with that level of aspiration. 2018’s “Faygo,” an energetic, fizzy bop, garnered
good traction online but it was “Left Right,” released in summer 2019, that crystallized
her professional dreams. Rapping over swelling synths and a stripped downbeat, the
track proved she could shine over darker sounds. She’s a chameleon. “It led to me
traveling everywhere, doing shows. Every weekend, performing at local shows. Like,
‘This is real,’” she says. “It just went up from there.” That it did. “Tweakin’ Together”
dropped in December 2019 and Bktherula hit the upward momentum newcomers
dream of. The exuberant and trippy song was infectious. To date, the track has over one
million streams on both SoundCloud and YouTube. “It happened pretty quick. Last year,
I had like 4,000 followers and I wasn’t doing nothing.” She muses, taking it in. “Now,
I’m doing everything!”
Her major-label debut single, “Summer,” is slated for June 2020. She’s excited
for the track to drop. “ It’s a great song,” she says. She can already envision its impact. “
It’s going to be in movies and commercials and stuff. I already know.” It was serendipity
how the single (produced by Digital Nas) came about. BK heard the beat and hopped
into the booth, spontaneously letting her mood at the moment drive her. “The song is
about having a pure state of mind when you’re young. A lot of people grow up fast and
when you're older, you're being taught to conform to life.” It’s heavy stuff for sure, but

that’s the type of artist Bktherula is. She looks forward to her full-length project,
Nirvana, later this year, and continuing to spread good vibes with her music. “The key
to it all is happiness and love,” she says. “That’s all I want people to know.” 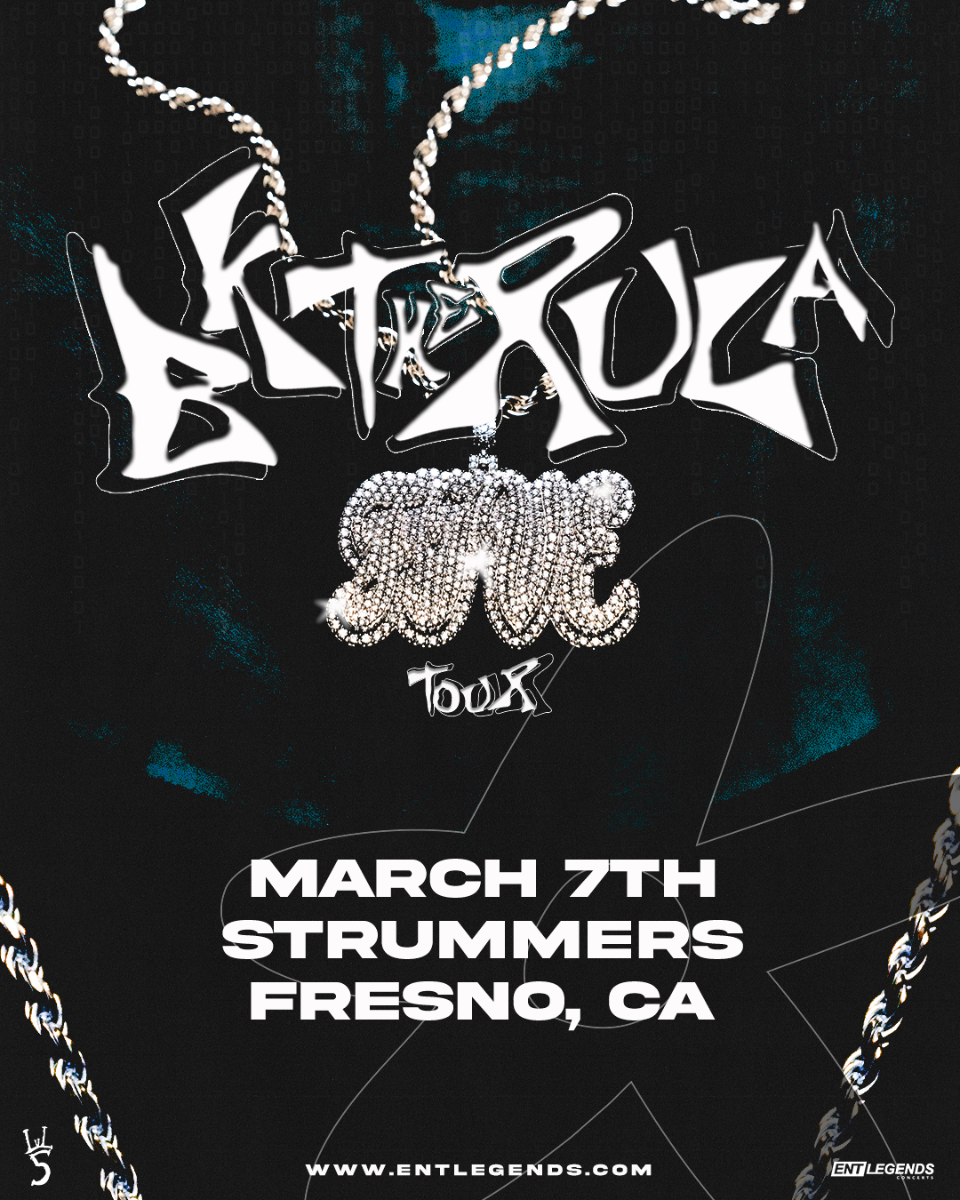