https://www.firstrunfeatures.com/freepuppies.html
FREE PUPPIES : Tens of thousands of dogs are transported every year from areas with high euthanasia rates to parts of the country with fewer unwanted dogs and a surplus of adopters. By following dog rescuers throughout rural counties in the Georgia-Alabama-Tennessee tri state area, we see the challenges that lead to dog overpopulation and the work being done in these communities to overcome them.


3:00 PM | The Justice of Bunny King | 101 mins
https://filmrise.com/film/the-justice-of-bunny-king
THE JUSTICE OF BUNNY KING: Bunny King, a headstrong mother of two with a sketchy past, earns her keep by washing windows at traffic lights. Using her razor-sharp wit to charm money from gridlocked motorists, she saves every cent to get back the custody of her kids. After promising her daughter a birthday party, Bunny must fight the social services and break the rules to keep her word, but in doing so risks losing her children altogether.


5:00 PM | Subject | 93 mins
https://www.subject.film/
SUBJECT : Subject focuses on the ethics and responsibility inherent in documentary filmmaking. It examines well-known documentaries of the past decade and reveals the impact their commercial success had had on the lives of the onscreen subjects. 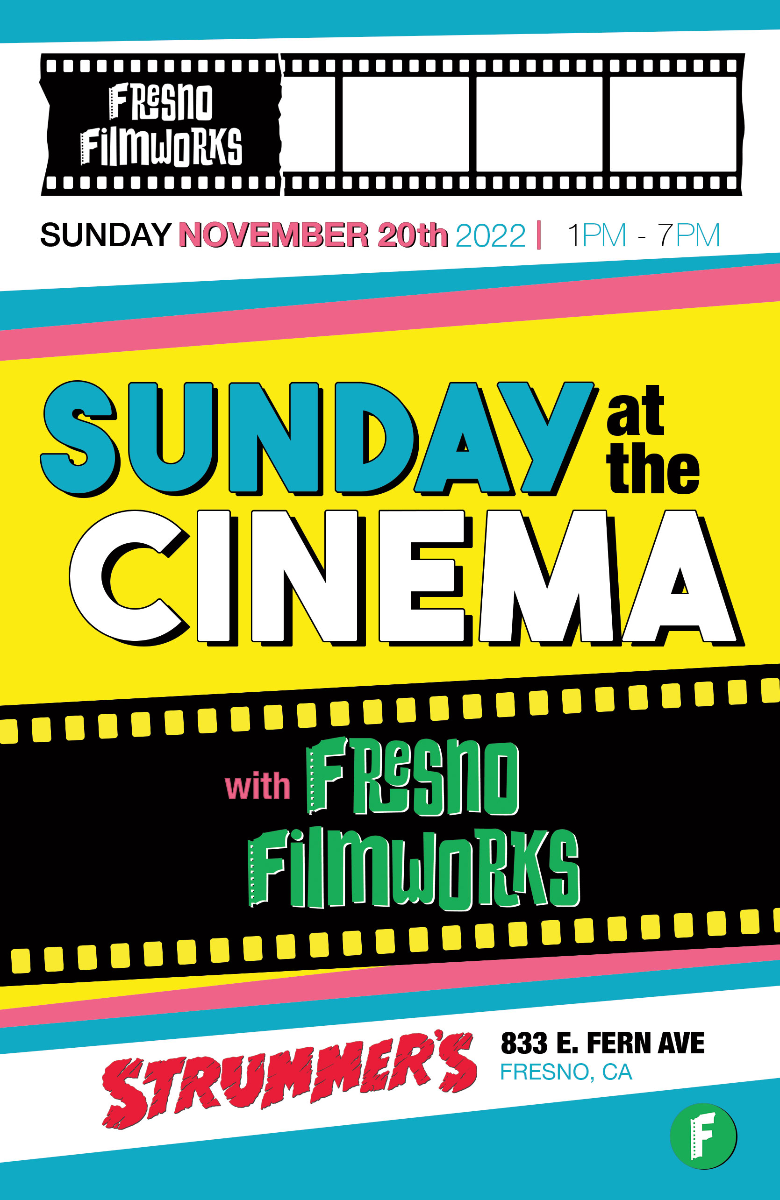