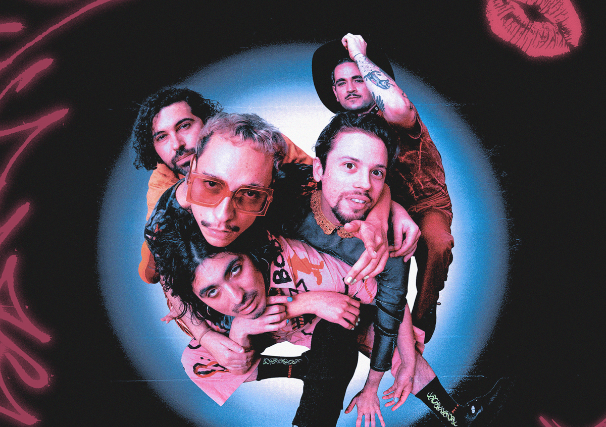 Divino Niño are no strangers to bold reinvention. When Camilo Medina and Javier Forero—friends whose bond dates back to their childhoods in Bogotá, Colombia—moved to Chicago and recruited guitarist Guillermo Rodriguez to form a band, they were psych-pop outsiders playing live shows with a drum machine. With the addition of drummer Pierce Codina, their 2019 breakthrough and debut LP for Winspear, Foam, solidified their place as local indie rock mainstays. Soon after, multi-instrumentalist Justin Vittori joined to round out their lineup.
Once again, with their masterful, unpredictable, and eminently danceable new album, the band has done something radical: They totally upended the way they write songs, eschewing practice room jams for unrelentingly collaborative beats, implied grooves for immersive dance floor heaters, and mellow vibes for frenetic doses of reggaeton, electropop, and trap on their most adventurous and ambitious work to date. Welcome to the Last Spa on Earth.
Written and recorded over the past two years, Last Spa on Earth deals in release and catharsis: confronting your darkest moments and coming out better for it. The album artwork, done by Medina, a longstanding visual artist, depicts a dreamy, yet graffiti-tagged spa, void of physical bodies so listeners can envision themselves in this unique environment. It represents the yin and yang approach Divino Niño took while creating the album: the serenity of the spa and the chaos of the party. Ultimately, the band’s desire is to provide healing in the same way one feels after sweating, shivering, stretching, and resting at the spa against the backdrop of the world’s darkness. Last Spa on Earth is the cathartic product of Divino Niño letting go of their musical preconceptions, past traumas, and future anxieties to embrace change, chaos, and each other’s contributions both to these songs and to each other. 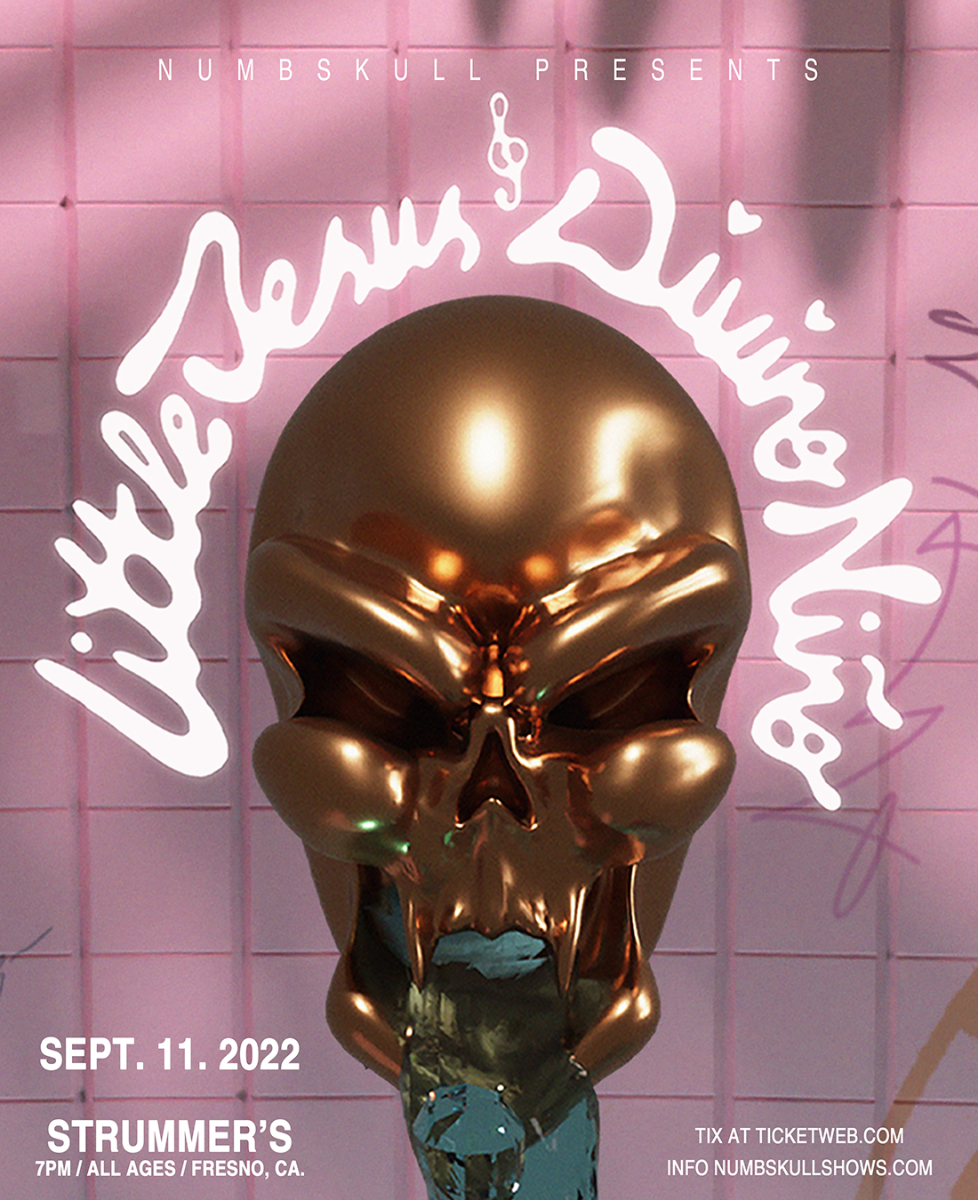